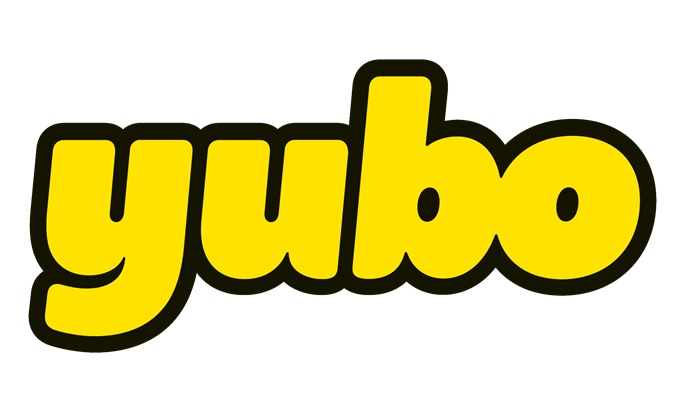 Yubo has positioned itself as a sort of counter-culture social media app. The established platforms heavily emphasize likes, comments, and reposts that occur after something is posted. Yubo does away with likes and instead emphasizes real-time interactions between users.

Most of the app’s users post short live streams to small groups of people. These are digital versions of the interactions that people commonly have at school, at work, and elsewhere that they go. The live streams effectively translate “real life” to social media.

The recipe of real-time interactions among small groups has resonated with younger users. Gen Z accounts for the bulk of Yubo’s users, and the total number of users has grown quickly. The app first launched seven years ago, but now boasts around 60 million users across 40 countries.

All new users who sign up for Yubo must verify their age. The verification process uses artificial intelligence to prevent users from simply falsifying their age.

AI verification requires uploading a photograph and a short video. The software then reviews these two uploads and estimates the age range of the person pictured. The user’s age is verified if their stated age falls within the software’s estimated range.

The Ai software has become highly accurate when estimating age ranges. It generally estimates minors’ ages within 1.5 years or less. The overall accuracy is 98.9 percent regardless of skin tone, gender, or age.

Importantly, the verification is virtually instant after a photo and video have been uploaded. Instant verification is especially important to Gen Z users, who are accustomed to instant or near-instant results. They’ve grown up with mobile devices in hand, two-day shipping from retailers, and always on-demand streaming.

Because so many posts are live streamed on Yubo, the platform has developed a way to monitor posted content in real time.

The safety review team then checks anything that’s flagged. The review team can then swiftly take action if needed, whether that’s action on a post or user account. The team is staffed 24 hours a day, 365 days a year.

Having a way to constantly monitor content allows Yubo to promote a safe online place where people can meet with one another.

The way posts are made to Yubo certainly accounts for a large portion of the social media app’s success. So too do the real-time processes that keep the platform a safe place to connect with others.

Custom Printed Packaging and Its Significance

10 Biggest Benefits of SEO for Your Business

Spotify Monthly Listeners: How to Increase Your Reach

The benefits of listed options in the UK